Always listen to your Gut feeling

Have you ever experienced stomach ache?

What have you done in order to prevent it?

People often neglect discomfort in their stomach as gas or bloating. But, in reality, stomach problems can be a lot more than just a “little bit of gas.” Because of the presence of bacteria and other microorganisms in your gastrointestinal system, it plays an enormous role in how we feel.

So, in order to pacify the discomfort our ancestors have suggested few natural herbs. Now lets have a glance on each of them.

Often called as black cumin, is an annual flowering plant. It has the ability to reduce triglycerides and glucose when elevated and can normalize cholesterol metabolism. It appears to act as immunity booster and an anti-allergic compound. 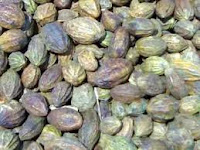 Considered as a part of Triphla Churana and is known to have a number of health benefits. Harad helps balance all your doshas, clean out your stomach and improve digestion. Also, aids in getting rid of constipation. 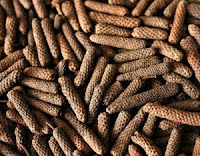 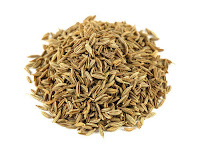 Commonly called jeera seeds are used in cooking. Cumin contains thymol, that helps promote the production of saliva, bile and other enzymes responsible for food digestion. The aromatic compound Cuminaldehyde helps to induce secretion of digestive juices just by the aroma. 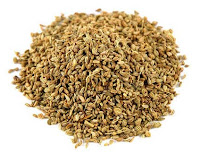 Helps in the absorption of both water and nutrients from the intestine and very effective to control the motility of intestine. Due to these properties this herb is very effective in irritable bowel syndrome.

Kanchanar guggulu is frequently used for reducing weight associated with hypothyroidism. Also, used as fat burners and correct metabolism in the body. It has anti-inflammatory, anti-viral and anti-bacterial properties imbibed. 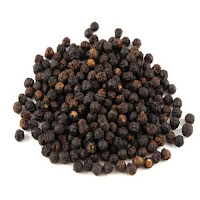 Commonly called as black pepper helps in production of hydrochloric acid. This excess secretion helps in preventing indigestion, diarrhoea, constipation and acidity. It also helps in relieving discomfort caused due to flatulence and colicky pain.

Mi Pharmaids has come up with an amazing product named Herbozyme Syrup (http://amzn.to/2vCzReB) that has Triple Action Formula for for Liver, Digestive Tract & Spleen